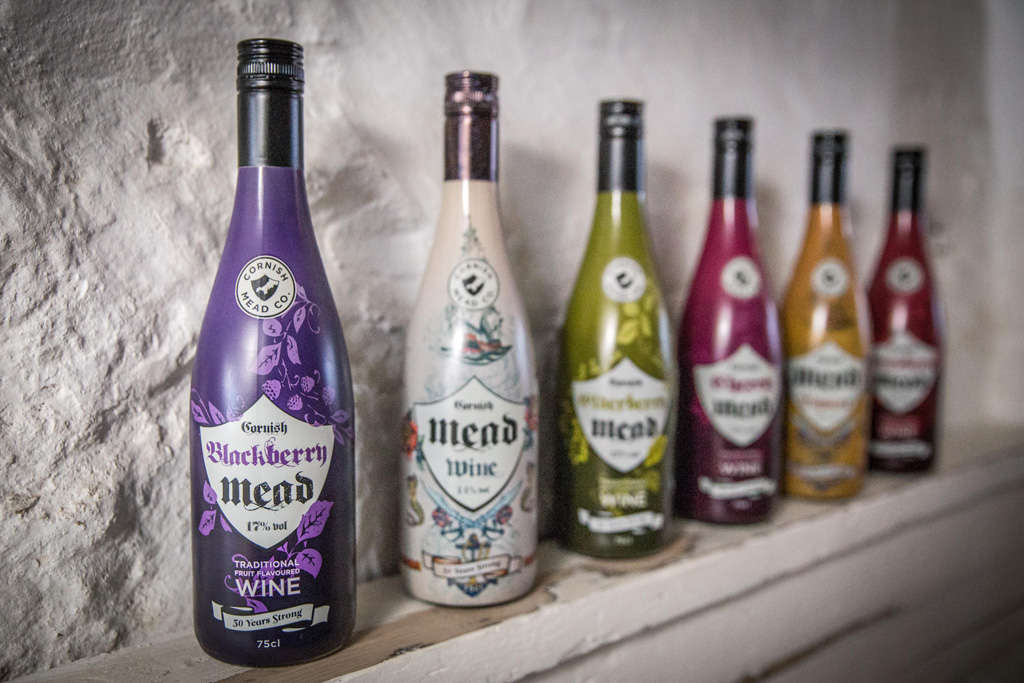 It was a favoured tipple for characters in Beowulf and Chaucer’s Canterbury Tales.
And now mead is making an unlikely comeback thanks to a surge of interest among trendy youngsters in the medieval brew.
The honey-based drink romanticised in Norse legend and medieval tales is being sold increasingly to supermarkets and restaurants, brewers have said. 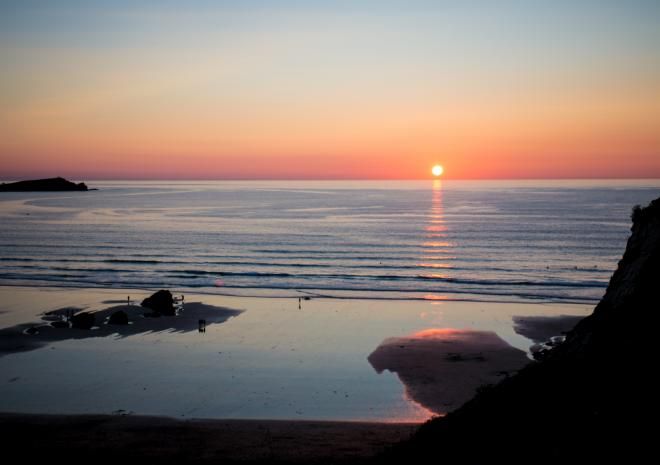 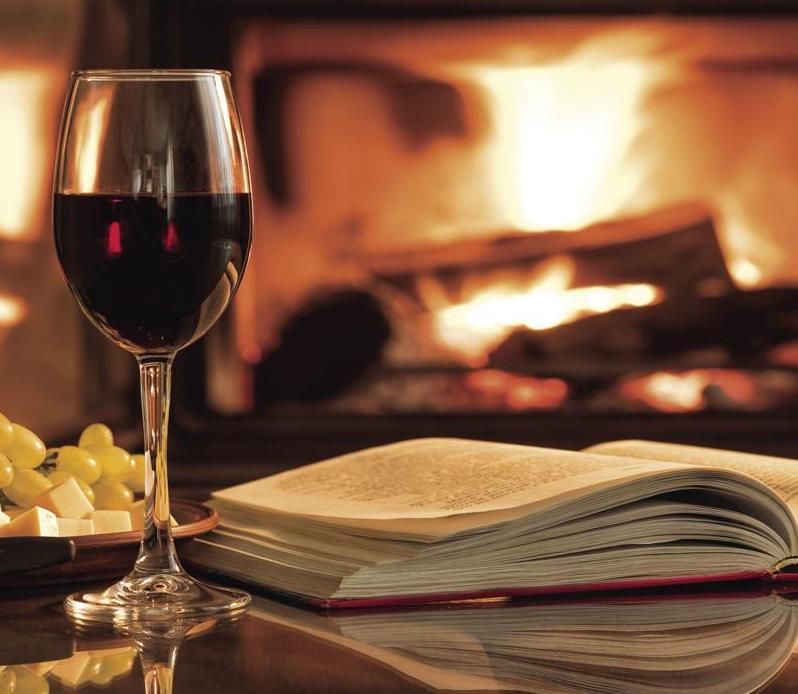 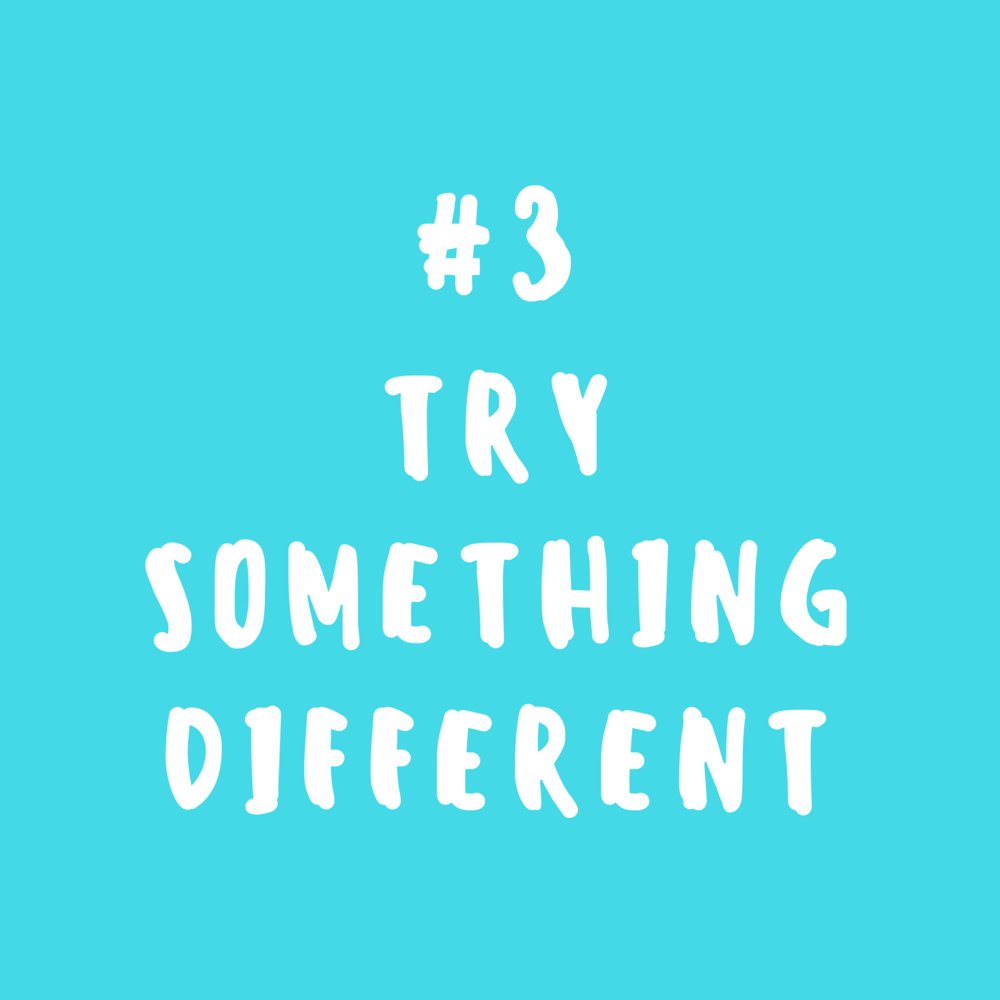 Mead in Britain: an ancient drink back in fashion
Scroll to top